Supercar enthusiasts can now get behind the wheel of Ferrari’s latest masterpiece, with the new Ferrari Daytona SP3 in LEGO Technic version!

This 3,778-brick Ferrari Daytona SP3 model is packed with details and features that pay tribute to the engineering prowess and sleek design of the legendary sports car. Imagine yourself in the middle of the action by mimicking its elegant design and aerodynamics Ferrariiconic red model that turns heads.

I order the Ferrari Daytona SP3 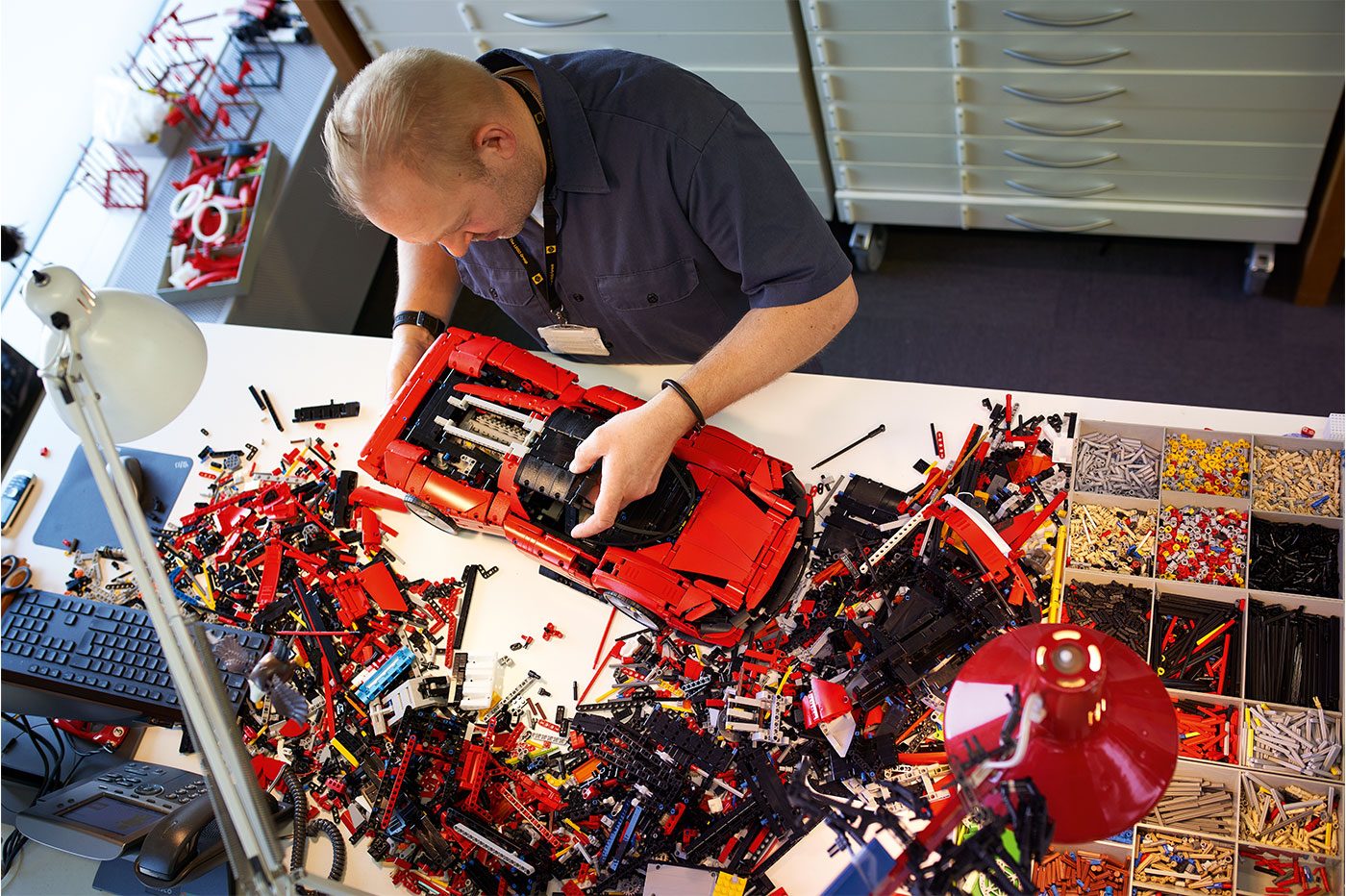 To capture the essence of the motorsport spirit, at the heart of the brand FerrariThis new 1:8 scale Lego Technic model features an 8-speed sequential gearbox with paddles, a V12 engine with moving pistons and silver-colored rims. A pair of gull-wing doors open to reveal the vehicle’s elegant interior, featuring a perfectly recreated cockpit and the dazzling Prancing Horse logo on the handlebars, the finishing touch to this visionary model.

This fourth addition to the LEGO Technic Ultimate Car Concept range measures over 14cm high, 59cm long and 25cm wide when built. Keep in mind that buyers can also take advantage of exclusive content to accompany the building experience.

I order the Ferrari Daytona SP3

In addition, Ferrari and the LEGO Group have opened their workshops to give supercar enthusiasts a behind-the-scenes look at the model’s design in an exclusive beautiful book: LEGO Technic Daytona SP3, The Sense of Perfection. This book looks at the innovation and technical excellence that unites the two brands, and analyzes the collaborative process for the conceptualization, design and production of the model. It features interviews with the designers of the LEGO Group and Ferrari, as well as Kjeld Kirk Kristiansen, owner of the LEGO Group and grandson of the founder, explaining why this model is so important to him. The book is available in a limited edition of 5,000 copies at a price of 79.99 euros. 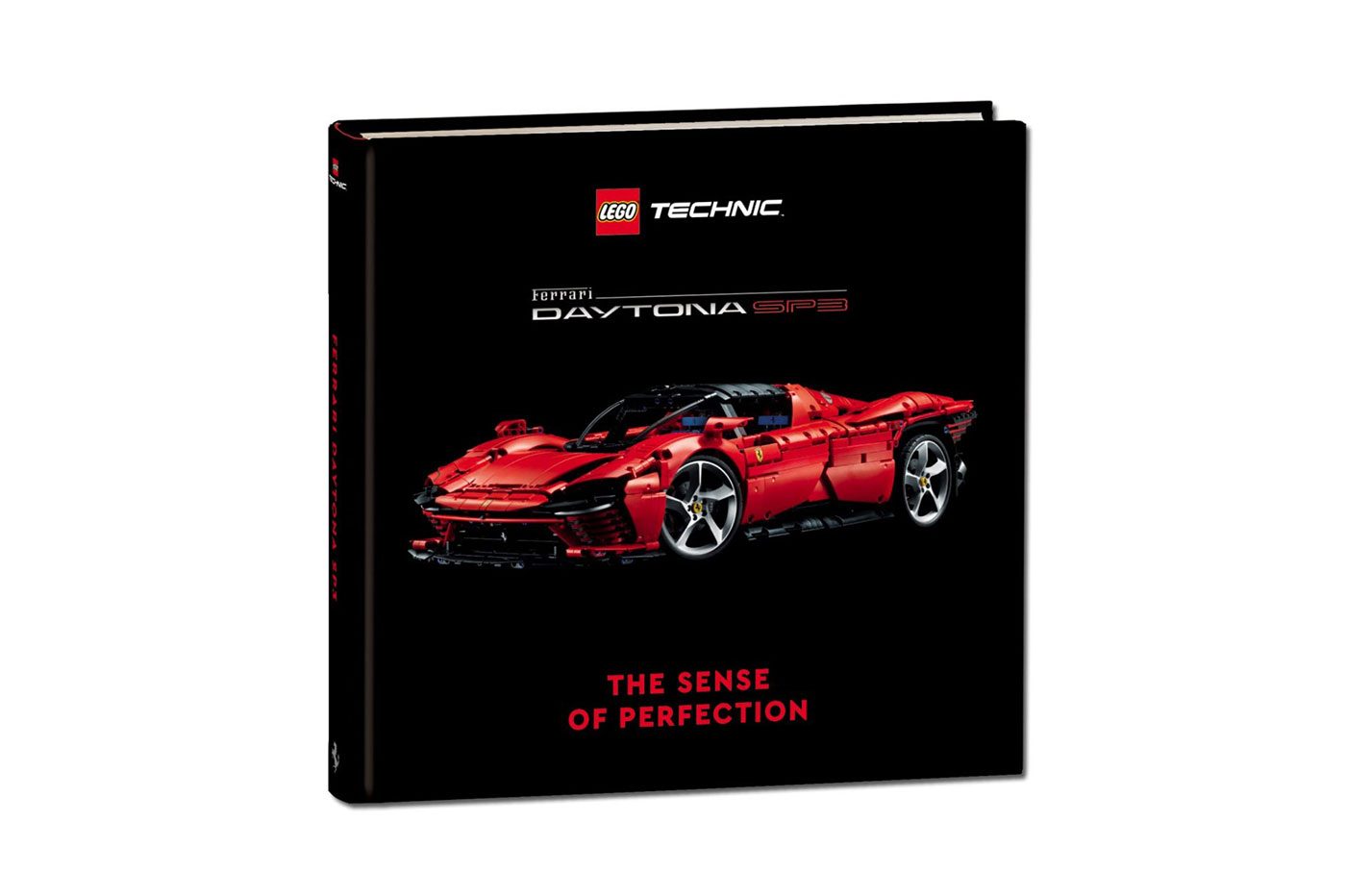