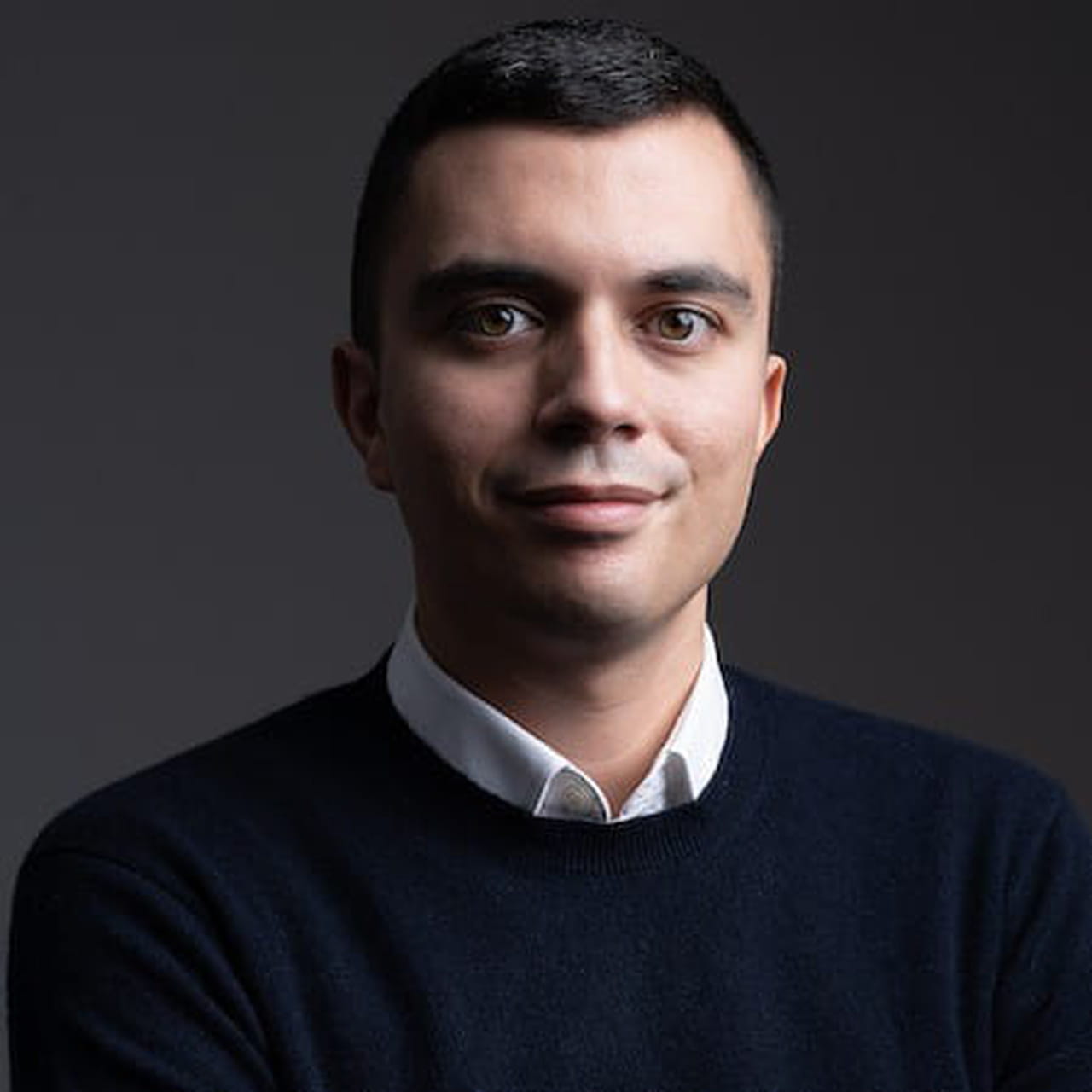 Companies’ economic, social and fiscal data are an important asset for identifying, repatriating, strengthening and preserving the loyalty of an industry essential to France’s sovereignty.

As of October 17, 2022, there were 82.2 million social accounts of French companies distributed on the servers of the National Institute of Industrial Property (INPI) for social accounts as of 2016. This is about 4.1 billion certified economic, social and fiscal data by available to the State to accurately identify the companies that make up the French production apparatus, but especially those that do not yet make it up. This priceless raw material is a major asset for identifying, repatriating, strengthening and maintaining the loyalty of an industry essential to France’s sovereignty.

Certified data at the service of companies producing in France

These two points are easily reflected in the social accounts of companies, especially their profit and loss accounts thanks to the structure of their turnover and the analysis of their production costs. Four parameters are enough to check whether a company is really industrial or not, i.e. 828 million structured data available for free on INPI site.

In addition to the NAF nomenclature, the analysis of financial data is a gold mine for tracking and measuring French industrial activity without falling into the trap of the effects of announcements disseminated by the press.

In statistics we know the survival bias, a form of selection bias that draws attention to successful subjects who are statistical exceptions (“survivors”) rather than representative cases.
We find this phenomenon every day in the press, which carries a small part of the news (often carried by big names), but which is often an exception to the whole French industrial fabric that allows it to survive.

In addition to the statistical bias, there is also a real risk to the reliability of the information transmitted. For example, a major French company made headlines for creating 1,000 jobs in the Grand-Est over a period of 5 years thanks to the opening of a new factory. Many companies will take this information for granted and integrate it into their barometers of French industry, which will immediately be in good condition without worrying about the concrete realization of these jobs during the indicated period. But isn’t it too early to claim victory? Here, the survivors’ bias would cease to be a side effect and become a tunneling effect that would irreparably lead to the collapse of French industry if not put into perspective with certified data.

This data makes it possible to understand sectoral but also territorial dynamics in order to innovate where the need is felt.

By identifying the strategic sectors of the industry, the certified data becomes the driving force behind French reindustrialization by allowing a precise analysis of their evolutions and sometimes of their absence.

The most complicated part is understanding that data is missing from our analysis to draw reliable conclusions. Here, the analysis of the social accounts of all companies allows us, thanks to the NAF nomenclature, to identify strategic sectors of activity that are not represented in the French economy.

This information makes it possible to identify them in order to create calls for projects, but also to identify the companies necessary for its development in a given area (cf. project “Territorias of experiment” which allows to identify municipalities where the establishment of companies industries would be easier).

But a system is only stable if it has no leaks, this is where the identification and loyalty of existing companies comes into play.

Building loyalty costs 5 times less than prospecting. A customer who finds your tool too complicated or lacks support will be forced to look elsewhere for a better solution. This is where the leaking of his wallet and here of his industry begins.

Identifying industrial companies through certified data should enable public services to proactively contact them and help them avoid flights abroad or economic difficulties that could lead them to bankruptcy.

The data becomes inevitable to sustainably reindustrialize the area. Industry is essential to France’s sovereignty and to its economic, social and fiscal prosperity. A country’s industrial deficit can only be compensated by increasing its external dependence on raw materials and services essential for physiological needs (food, heating, etc.) and security (body safety, employment, health…) of its inhabitants. Nearly 4.1 billion pieces of certified government data are available to everyone to build France’s reindustrialization on reliable data and provide the industrial sovereignty we so desperately need.