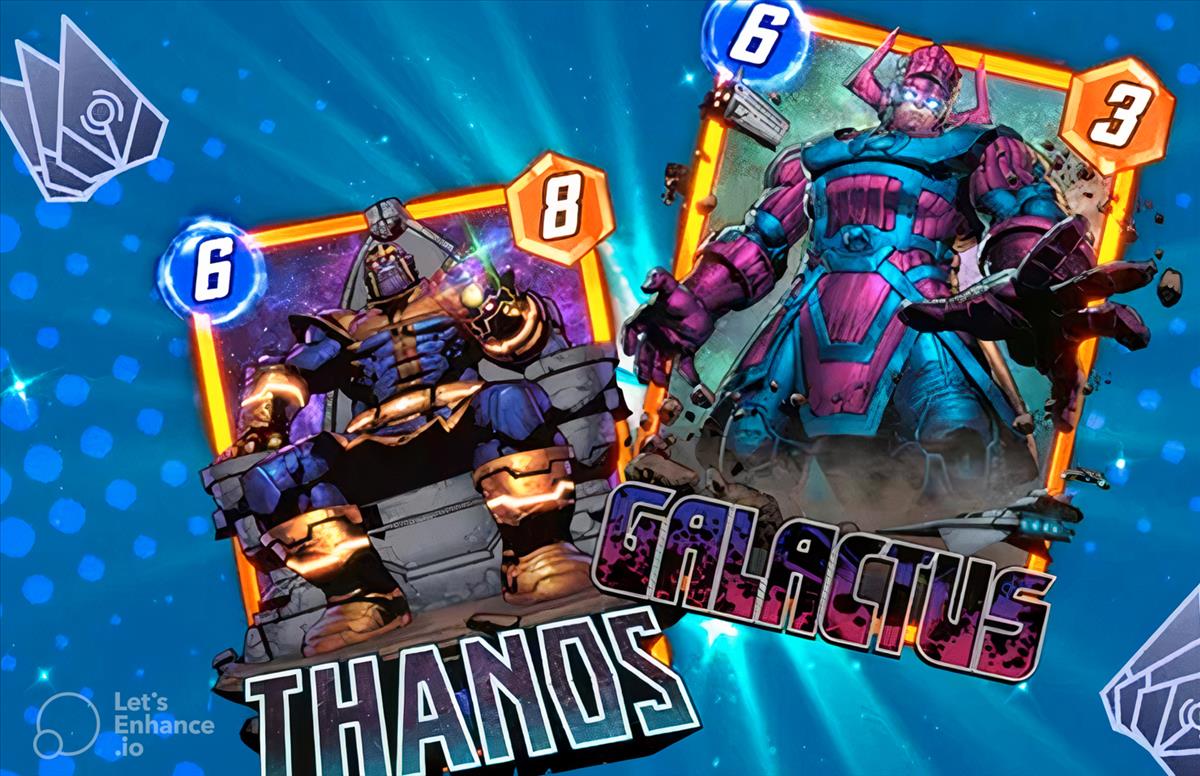 The current mobile gaming frenzy is Marvel Snap, a Magic-style card game where each card has powers that can be modified depending on where it’s placed, and so in short games of six turns (seven if the scenario calls for it) .

The fact is that you have to play and collect points to get new cards and get random cards as you grow. That will change in the next update.

The developers behind Marvel Snap indicated that they will be adding a large number of new cards and a new way of obtaining cards.

In the new version we can collect collector tokens and with these tokens we can go to an internal store to buy the card we are looking for. These cards rotate around the store, but if one of ours that we want appears and we still don’t have tokens to get it, we can fix it so it doesn’t disappear there.

Collector Tokens can be found in Collector Stashes or Stashes, which are the slots on the Collection Level Bar, starting at level 500.

On the other hand, the frequent players, who have received all existing cards at the moment, have to collect two more series of cards and thus put together the ideal playing deck. Among these series we will have Thanos and Galactus, two of the most powerful in the game.