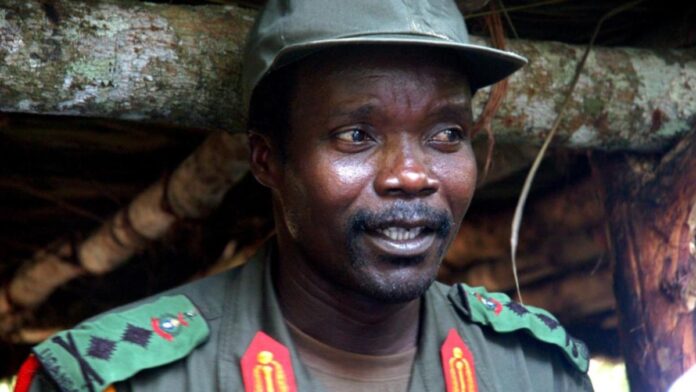 Prosecutor Karim Khan said he had requested permission to hold a confirmation of charges hearing against Kony, who is the ICC’s most senior suspect.

“This is the first time my office has made such a request since the establishment of the ICC,” Khan said.

“It is both necessary and appropriate to seek to advance the prosecution against him as much as possible.”

A warrant for the arrest of Kony, the founder and leader of the Lord’s Resistance Army (LRA), was issued in 2005 on 33 counts of war crimes and crimes against humanity.

The allegations against him include murder, cruel treatment, slavery, rape and attacks on the civilian population.

Led by Kony, the LRA terrorized Ugandans for nearly 20 years as it fought the government of President Yoweri Museveni from bases in northern Uganda and neighboring countries.

It has now been largely wiped out.

Khan said his office would “step up” its efforts to detain Kony, something he has managed to avoid for the past 17 years.

The prosecutor said he hoped the start of the proceedings would be a “meaningful step” for the victims, while also providing an opportunity to present the breadth of evidence against Kony that he said had been gathered.

The ICC was created in 2002 to try individuals for genocide, war crimes and other major human rights violations.

In May 2021, he sentenced a former Ugandan child soldier turned rebel LRA commander to 25 years in prison for crimes including rape, sexual slavery, child abduction, torture and murder.